a home for composers in the heart of Wellington

About the Lilburn Residence

The former home of composer Douglas Lilburn (ONZ) in Thorndon, Wellington has been offered as a residence for New Zealand composers for over 15 years. The property is administered by the Lilburn Residence Trust, who ensure that the property is used in a manner befitting the legacy of New Zealand’s most important composer of the 20th century. The Trust normally offers use of the house to the composer holding the New Zealand School of Music Composer-in-Residence. If that composer does not require the house, then the Trust calls for applications from other New Zealand composers. Each composer lives in the house, paying a modest rent, for up to a year. 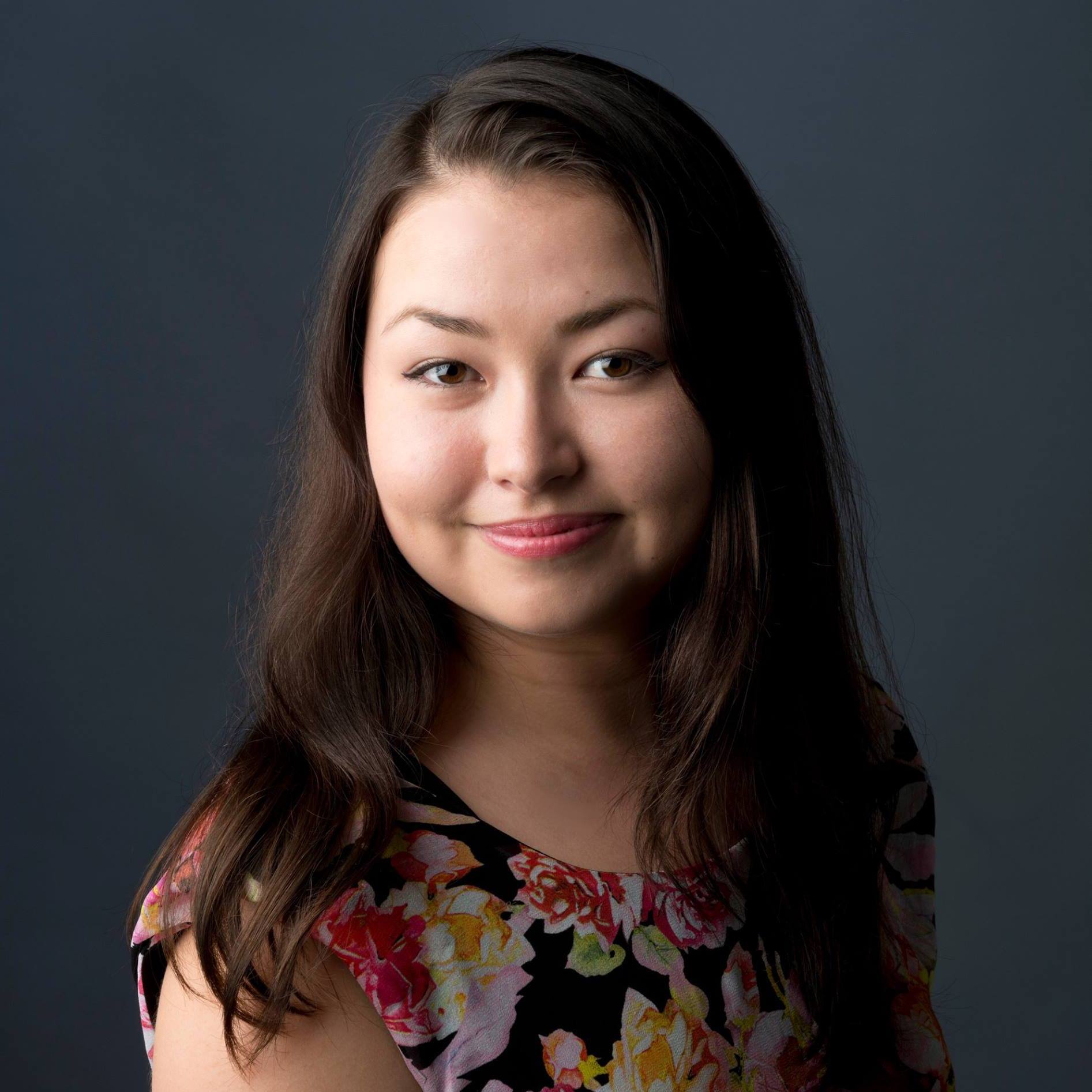 Salina Fisher took up residence in July 2019 and will be at the house until the end of 2021.

Salina graduated from NZSM in 2015 with a Postgraduate Diploma in Music with Distinction. She was awarded the Fulbright NZ General Graduate Award to study her Master of Music in Composition at the Manhattan School of Music, New York. She graduated in May 2019, winning the Carl Kanter Award in Orchestral Composition for her thesis work Murmuring Light.

“I am extremely thrilled and grateful to have this opportunity to return to Wellington and focus on creating new works. Wellington has inspired several of my pieces so far, and I am beyond excited to feel its energy again and reconnect with its creative community through the NZSM,” Salina says.

In 2016, Salina became the youngest winner of the SOUNZ Contemporary Award for composition, which she won again the following year. NZSM Composition Programme Director, Associate Professor Michael Norris, says Salina’s music combines a deep understanding of the conventional chamber and orchestral repertoire with a uniquely Asian-Pacific perspective. “In addition to being an internationally performed composer, she is also an extremely accomplished violinist, having played with the NZ Symphony Orchestra in a number of concerts. She brings that intimate knowledge of the physicality of instrumental performance to her works,” he says.

Find out more about other composers who have lived and worked at the Lilburn Residence.